KONZA TECHNOPOLIS BOARD OF DIRECTORS 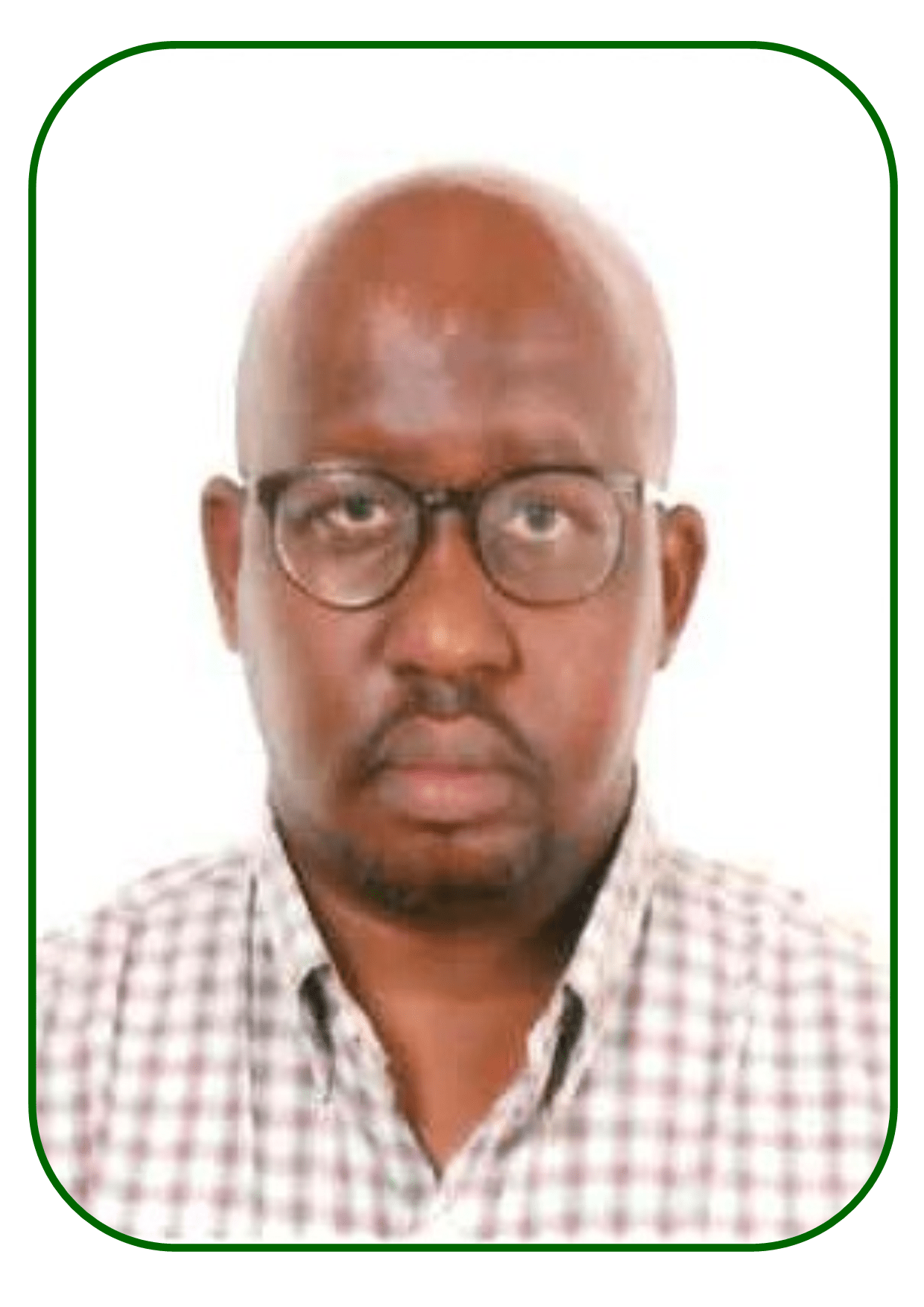 Richard is currently the Group Strategy and Business Development Director for Kzanaka Ltd, the holding company for CKL Africa, a regional agricultural inputs company and Mashiara Park Ltd, a commercial park which houses Tile and Carpet in Loresho, Nairobi. Richard’s other responsibilities are to coordinate the strategic planning process and ensure the seven (7) subsidiary and affiliated companies are aligned to the overall group strategy.

Richard has also worked for MIPE Holdings Ltd, which is the family-owned business enterprise, which focuses on Large-scale Farming, and development of Real Estates Houses for Sale and Rentals. MIPE Holdings also has an ICT distribution arm, where Richard is the Executive Director. Prior to this, Richard worked for the Credit Reference Bureau Limited (which is now known as TransUnion Africa) in various group roles and also as the General Manager for its Kenyan subsidiary.

Prior to moving back to Kenya, Richard work in the United States of America, for BAE Systems, Boston, as a financial analyst and for Kennametal Inc., Los Angeles, CA, as an improvement specialist.

Richard has also held board position with Athi Water Services Board (AWSB) (2015-18), and was the Chairman of the Finance, HR, and General-Purpose Committee.