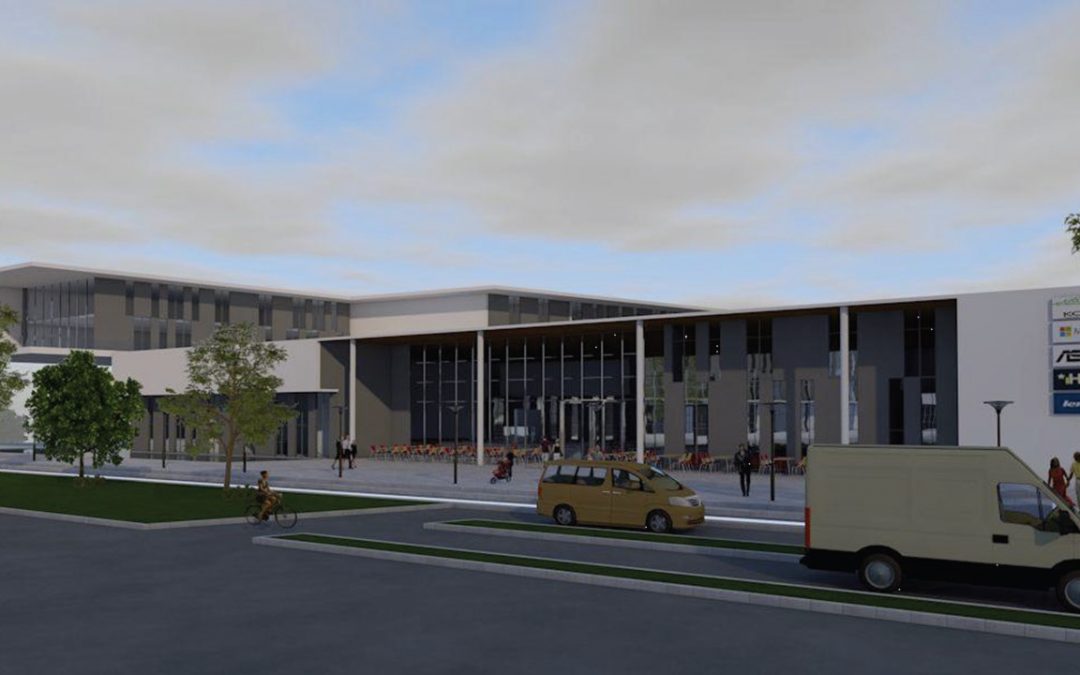 The magic of bringing imagination to life remains one of man’s most irrefutable capabilities. When technology comes knocking, everyone interested in opportunities it brings, follows along.

In the month of August, Konza Technopolis Development Authority in partnership with the Architectural Association of Kenya organized a student’s competition to design Konza Regional Hub and Park. An overwhelming number of entries came crashing our servers…well, the server’s part is a little exaggerated but the many entries were a testimony to immense talent of the Kenyan youth!

The competition was planned to match AAKs annual convention set as “21st Century Practice” in order to push the students’ imagination and creativity. After rigorous evaluation of the submissions, four designs were identified. These young people bundled up in groups of five and divided in 4 groups namely; Design Bureau, Vision Future, Innova and Masinjila, admitted to have spent sleepless nights to come up with designs that will wow the world.

Eventually, Design Bureau emerged top, with a top of the class architectural design. According to the judges, the design was good enough to house the best minds in matters innovation at Konza Techno City.

Konza’s commitment to work with the youth was clearly articulated Joseph Tiampati the P.S Ministry of ICT, who committed to oversee the implementation of the students design project. Konza City is devoted to working with universities to nature innovators that will transform the world.

We are determined to build a platform for collaboration, capacity building and knowledge sharing between government and the industry at large. Developed economies have demonstrated the power of investing in own talent, supporting and nurturing them and being able to take risks with innovators and their and their creatives.